Costin Craioveanu was born in Bucharest in 1975 into one of Romania’s modern art dynasties and grew up in and around art: his grandfather was a sculptor, his father, Leon, a metal artist and painter, uncles Vasile and Emil Craioveanu are well-known ceramists and painters. Costin’s earliest teacher was his father when, aged five, he began painting, and later turned to painting religious icons on glass and forging silver and alpaca alloy jewellery.

His first solo exhibition, Nudes, occurred in 2000 in the foyer of Bucharest’s National Theatre. His next exhibition, Clocks, sold all 40 paintings on display. Many exhibitions later, Costin has become best known for his depictions of famous characters in the world of film, sport, politics and art, yet regularly departs into different experimental styles while retaining his originality and humor.

Today Costin is one of Europe’s most prolific young artists, and has sold more than 3500 paintings all over the world. His buyers include Hollywood film stars, statesmen, ambassadors, businessmen and other art enthusiasts. 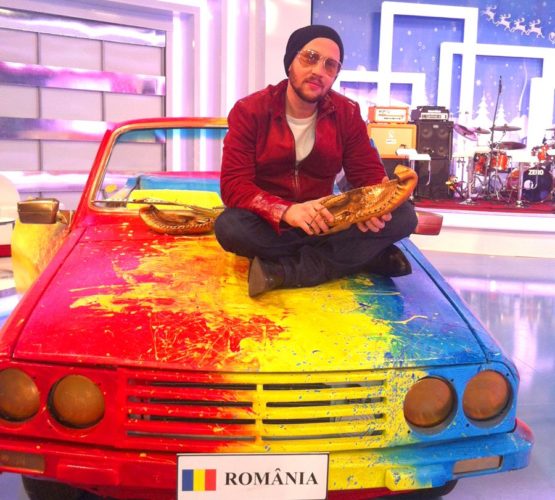 How To Make An Order?

Be the first to get our new paintings: